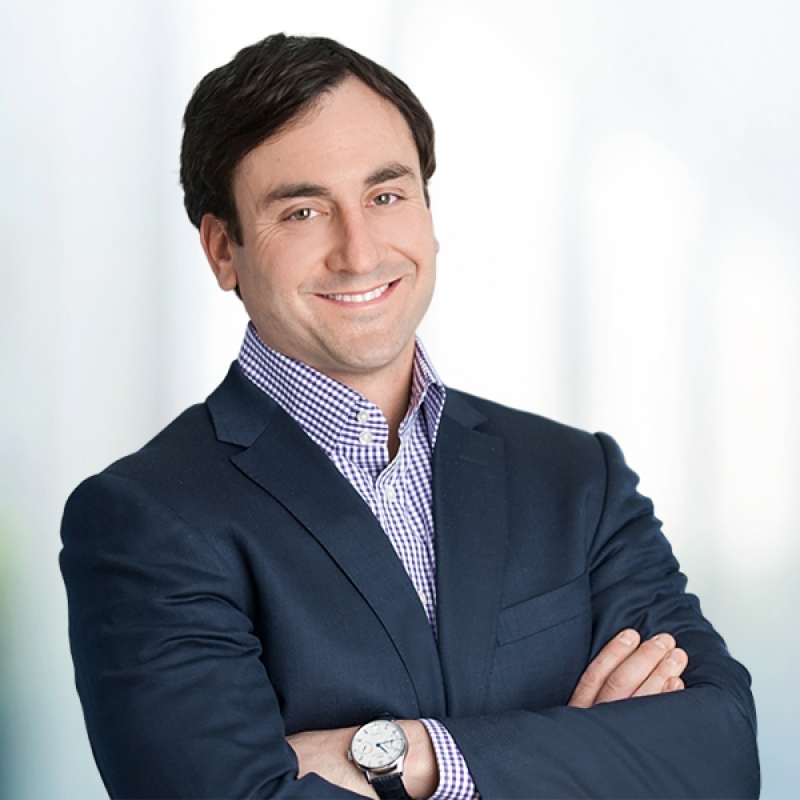 Matt is the President & Chief Executive Officer (CEO) at Benefitfocus. As an industry veteran with more than 15 years of experience in corporate development and strategic planning, Matt is passionate about the benefits, benefits technology and health care technology industry. Matt joined the Benefitfocus team in 2021, bringing with him his distinguished track record of driving innovation and shareholder value in the benefits administration area. Prior to Benefitfocus, Matt served as Chief Strategy Officer at ADP, where he was responsible for strategy and corporate development. Prior to that, he worked at Aon and Hewitt Associates.

As the oldest of four sons, Matt learned natural leadership skills at an early age, which is partly why he considered joining Benefitfocus – an industry-leader in benefits administration – his dream job. Matt is passionate about customer success and was drawn to Benefitfocus by the technology and service innovations, culture, and people. Matt believes there is a tremendous opportunity to improve the health care industry, and exceeding our customers’ expectations is his greatest priority.

Matt holds a master's degree in business administration from the University of Chicago Booth School of Business and a bachelor's degree from Northwestern University. He was also named to Crain’s Chicago Business 2011 “40 Under 40” and the World Economic Forum’s “2013 Young Global Leaders” program.

Raised in the northern suburbs of Chicago, Matt is a die-hard White Sox fan because “it takes a lot of character to endure that type of suffering.” When not watching baseball or the Bears, Matt enjoys spending time with his wife, Deneese, and their three children, Simon, Malini and Rania.

A firm believer in the Golden Rule, Matt says, “If you treat people well, with honesty and fairness, good things in general will come from that. We come to work every day to serve our customers with excellence. That’s job one.”

LinkedIn
Back to leadership