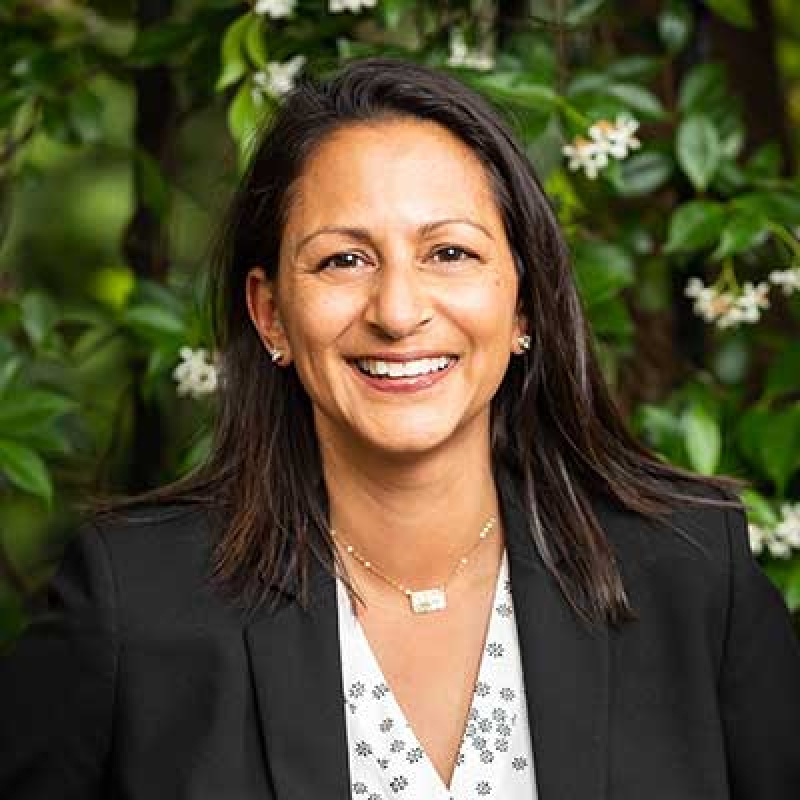 Alpana Wegner was appointed Chief Financial Officer (CFO) of Benefitfocus August 24, 2020. She previously served as Vice President, Corporate Controller of Benefitfocus since December 2017, having first joined the Company in April 2017 in the Carrier Business Unit as General Manager. Alpana has more than 20 years of finance and accounting experience, with more than 12 years in finance leadership roles in the software industry.

Previously, Alpana worked for Blackbaud beginning in October 2008. She served first as Director of SEC Reporting, then Interim Corporate Controller, followed by VP roles as the CFO of the Enterprise Customer Business Unit, and in Sales Operations. From May 2001 to August 2004, Alpana served as the Director of External Reporting and Compliance at Allied Waste Industries, Inc. She also served in the Assurance and Business Advisory segment of Arthur Andersen LLP. Alpana, who holds the CPA designation, received a B.S. in Accountancy from Arizona State University.