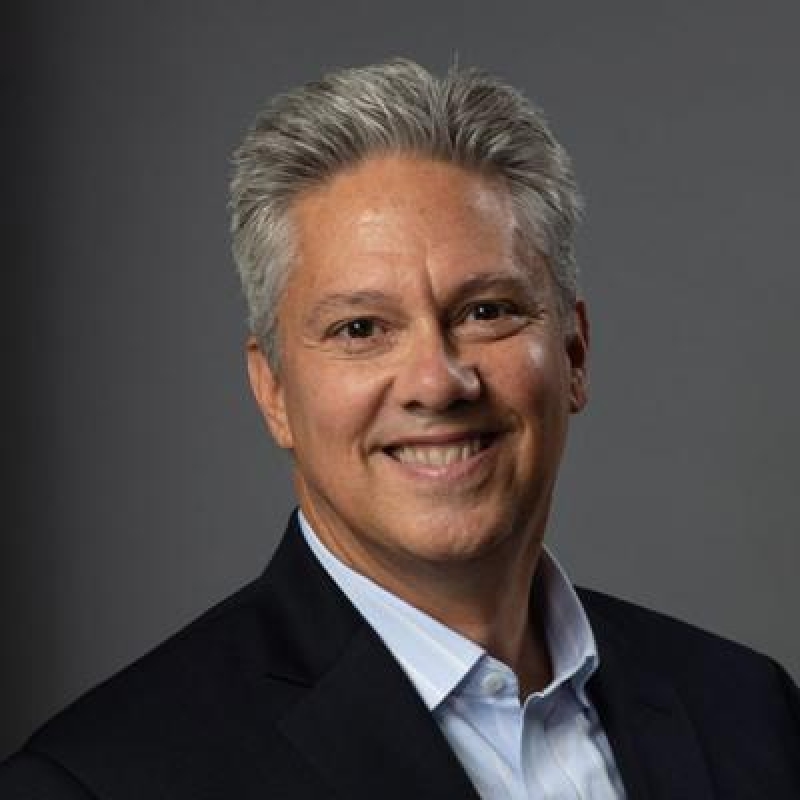 Steve is President & Chief Executive Officer (CEO) at Benefitfocus. He has been part of the Benefitfocus family since 2013 when he joined the company’s board, serving as an outside director until 2019. In July 2019, Steve joined the executive leadership team of Benefitfocus as Chief Financial Officer. Just one year later, in August 2020, Steve stepped into his current position as President & CEO. His smile is contagious and he has the pedigree of what a chief champion for our Benefitfocus associates needs to be. He has more than 35 years of executive leadership. Steve is customer obsessed and passionate to help people improve their lives. From his time serving on the board, he could see there was something special in Benefitfocus’ mission, associates, customer relationships and products. Grounded in the core values of the company and supported by a team of more than 1,200 amazing associates, Steve sees tremendous opportunity to help benefits professionals excel and America’s workforce have an easier and better health care journey. That’s why he leads Benefitfocus.

When Steve isn’t watching his favorite Washington Nationals baseball team or coaching them through his TV, he’s mentoring the amazing talent at the company. Through his leadership, Benefitfocus is executing customer-centric product innovations, relentlessly improving the benefits enrollment experience and using data to deliver greater insights for employers and health plans.

Before joining Benefitfocus full-time in 2019, Steve served as CFO for VOX Media from 2016-2019. As a former Rosetta Stone executive – serving as CEO and Director from 2012-2015, as well as CFO from 2010 until 2012 – Steve feels right at home leading innovative tech companies. He is a former executive vice president and CFO of Comverse Technology, Inc; he served on the board of Eloqua; held various senior financial management roles at AOL, Inc., Turner Broadcasting and Time Warner; and was previously a partner at KPMG LLP, as well as deputy chief accountant for the Securities and Exchange Commission. Steve received his B.A. in business administration from the University of Michigan.

Steve sweats the details, even outside of the office. He is an avid tennis player, a jogger and a Pelotoner. And baseball makes him sweat buckets.

For Steve, inspiration comes from the most humble of things, simply treating everyone the way he would want to be treated.

LinkedIn
Back to leadership